With Spring in the air and a good holiday behind them the students, parents and staff of St Dunstan’s took to their cupboards for a good clean out in aid of Hospice East Rand.

Dubbed Bring-A-Thing for Hospice East Rand they brought something to school to donate to Hospice that could be resold in their charity shops to generate funding for the NPO. “Money made from items sold in our Charity Shops goes directly into our organisation to support community members with life-limiting illnesses, especially those not fortunate enough to have a medical aid,” says Jonquil Siepman, marketing and media liaison for Hospice East Rand.

“St Dunstan’s is an annual supporter of Hospice East Rand. This year the pavement between the Prep and the College campus’ came alive with music played by the students and coffee on sale. The donations received and kindness shown was heart-warming. We are immensely grateful for their support and cannot thank them enough,” says Jonquil. “Their continued commitment to their community and heart felt support to Hospice East Rand does not go unnoticed,” confirms Jonquil. 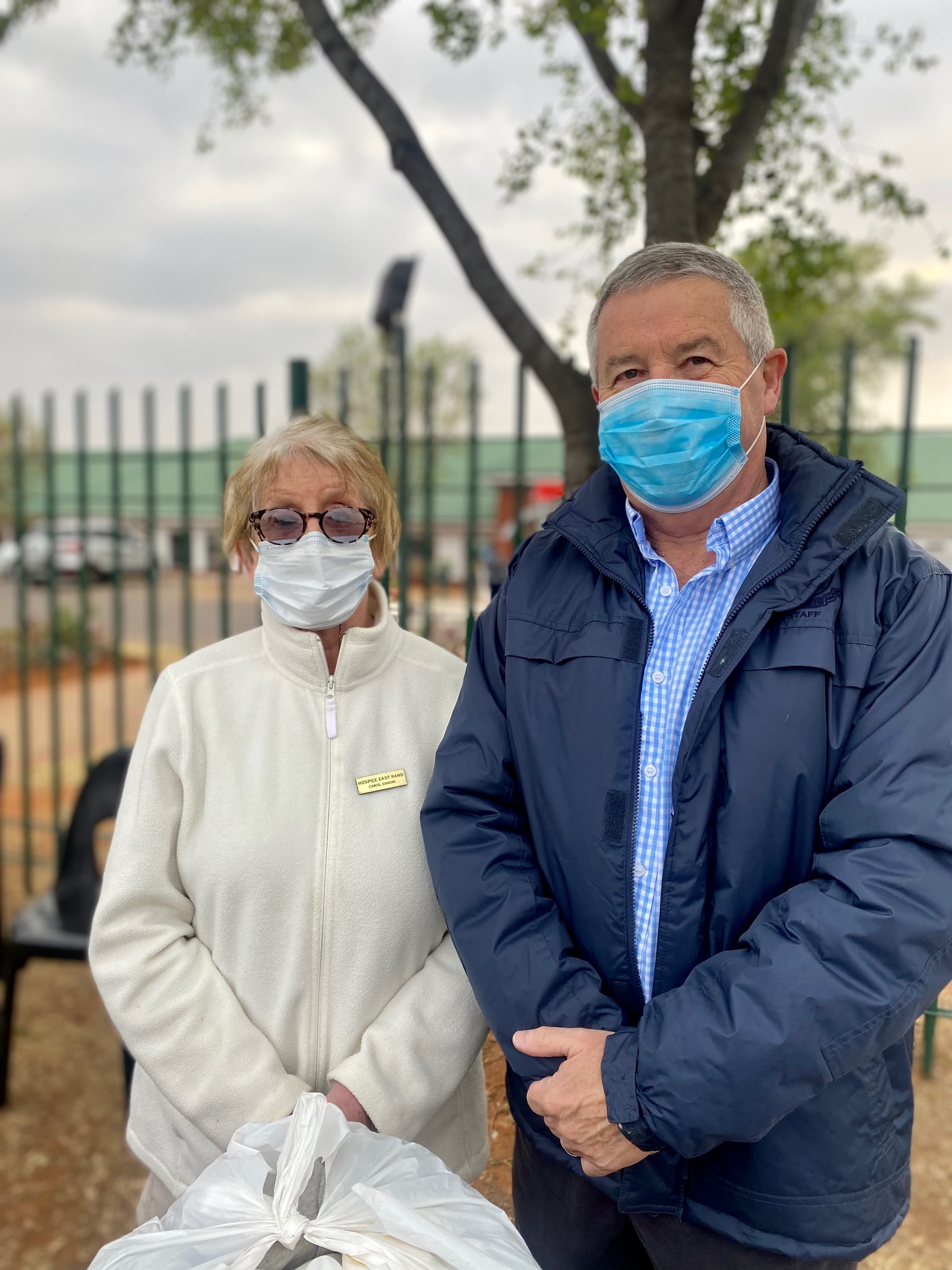 Taking an Icy Plunge For a Good Cause

Hospice East Rand Cares For Ill Patients And Their Families